ACTEC Foundation is a nonprofit, 501(c)(3) that offers education to families and professionals and supports students interested in the trust and estate area of the law. Established in 2011, the Foundation is the philanthropic arm for the American College of Trust and Estate Counsel.

With only five staff members, the Foundation depends on over thirty officers and directors and 2500 members nationwide to achieve their mission. To contribute, the members engage in programs that serve the community, contribute financially at any of the Foundation's three national meetings, or participate in other fundraising activities.

The funds raised are used to produce podcasts and sponsor writing competitions to encourage law students to create scholarly works in the area of trusts and estates.

For their 2020 campaign, ACTEC was planning to host a meeting in Ashville, North Carolina. In the past, a group of cyclists participated in a race that would end at the meeting location. Cyclists would solicit donors to sponsor them during the race to raise funds for the Foundation.

In late March, plans changed due to the pandemic. They no longer could safely hold an in-person fundraiser. With no time to spare, the Foundation staff decided that it was necessary to pivot to a virtual event. They wanted to do something new and engaging that would resonate with their fellows. Considering the times' uncertainty, they wanted to provide an opportunity for their donors to participate and make a donation from a distance. The Foundation had a longstanding relationship working with Arreva and decided the best way to reach their donors was using Peer-to-Peer Fundraising as in past years.

They looked for themes tied to other events they missed during this time for inspiration, one being the Kentucky Derby that so many of them looked forward to celebrating. And just like that, they created the first ACTEC Foundation’s Spring Derby, a virtual, four-week race.

Like the Kentucky Derby, they wanted to create the experience one would feel celebrating at the derby and use similar language throughout their messaging to bring the feel of an actual derby to life with a virtual horse race. They created a virtual derby track that was 1.25 miles long (2,200 yards), and horses would advance a yard for every dollar donated.

The Foundation invited members of the Executive Committee to participate as jockeys.  Taking into account the impact the pandemic may have on reaching a larger fundraising goal, they decided to lower the ask from last year's fundraiser and gave each jockey a goal of $2,200,

The winning jockey would receive the coveted ACTEC Foundation Derby Cup and bragging rights for the next year. Amy Michaud, Membership and Foundation Management Director, says, "Our members are very competitive and our supporters are looking for interesting, engaging, and fun." 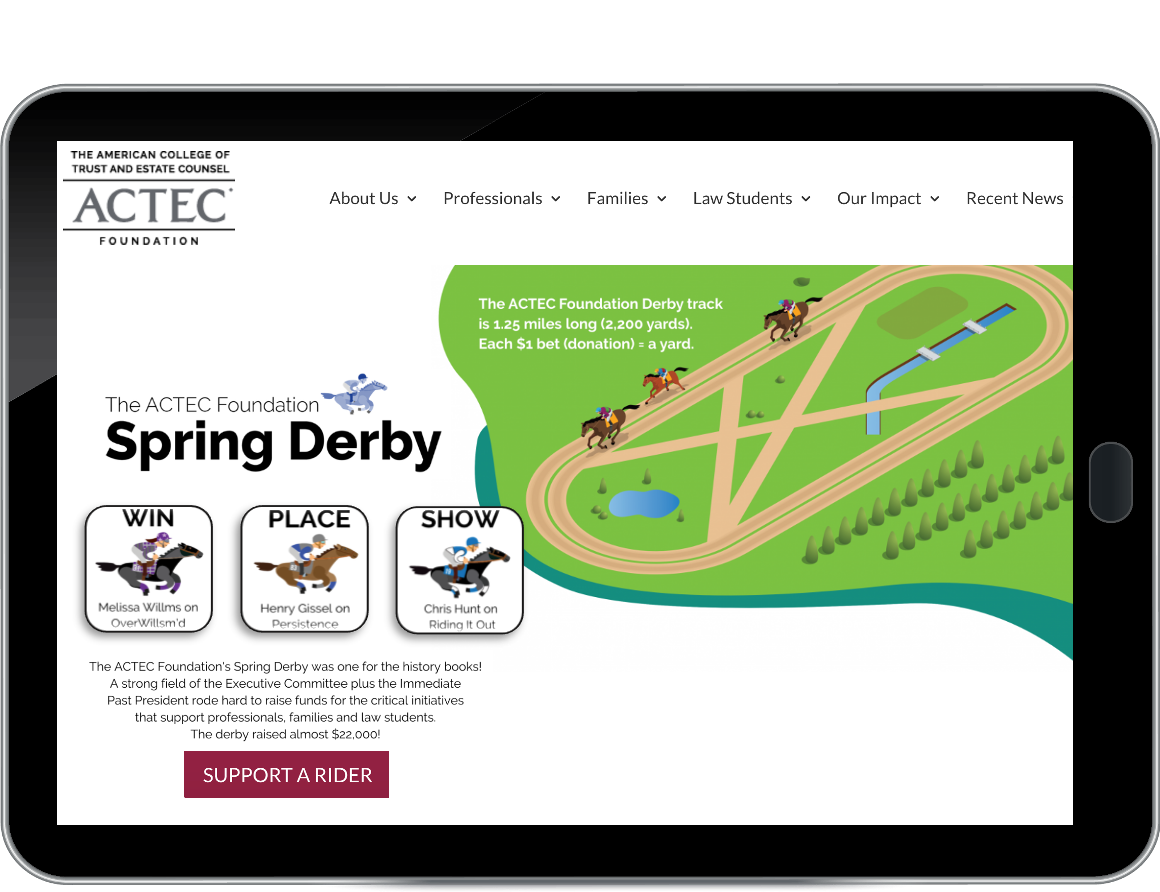 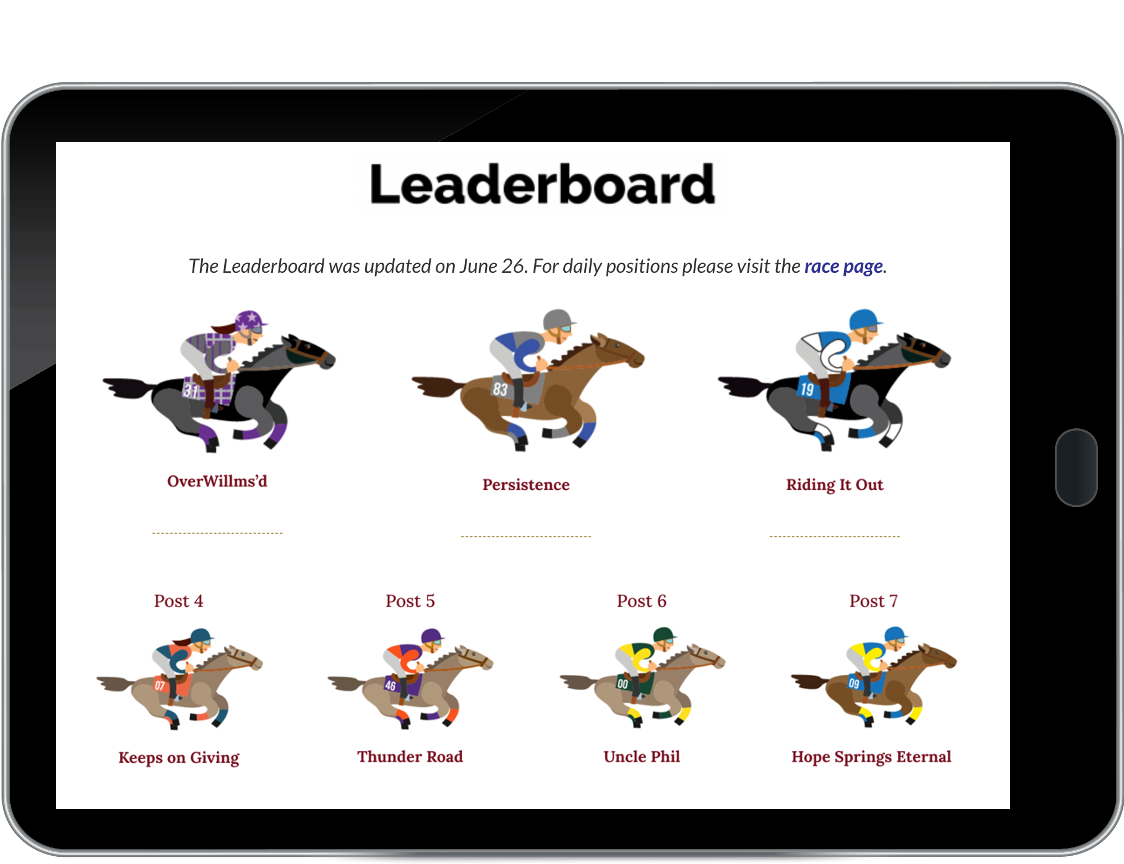 The goal was to make it easy for people to participate and make a donation since most donors and constituents were not located in one geographic area and spanned locations across North America. Michaud, who manages the Foundation’s fundraising programming, was prepared to run their virtual event using ExceedFurther, Arreva’s All-in-One Fundraising, and Donor Relationship Management Solution. For over a decade, the Foundation relied on Arreva for fundraising and donor relationship management. Michaud says, "Arreva's cloud-based solutions has made it easy for us to grow. We've used Arreva to solve different kinds of complex problems, from managing our three national meetings to hosting peer-to-peer fundraising campaigns."

With all seven of the Executive Committee members hosting a peer-to-peer jockey fundraiser, they created an online donation webpage template. Then, they worked with each of the jockeys to help them develop their individual fundraising page. Each page displayed custom graphics, an individual thermometer, and leaderboards for donations coming in to make it easy for the fundraisers to keep track of their progress.

Promoting individual fundraisers was a great way to reach new donors. In addition to updates on the Foundation website and social media, the Foundation also sent out an email every Wednesday. They encouraged their donors to check the leader board daily and watch for updates until the Debry closed. Each dollar donated moved your favorite horse and jockey one yard closer to the finish line!

The ACTEC Spring Derby was one for the record books. Each jockey fundraiser met their goal. Overall, the Foundation exceeded its goal by 40%, surpassing its target by raising $22,000 at the end of the 4-week virtual fundraiser. Initially, the Spring Derby's fundraising goal was modest - $15,400. Michaud says they didn't aim high since "many people had been financially affected by the pandemic."

Michaud says that the Foundation's ability to collect tribute donations, enabled by ExceedFurther, boosted donations. To maximize the tribute gifts, Michaud says, "we've started publishing the names of everyone that received a gift in their memory in our newsletters, and that has increased the number of tribute gifts that we are receiving."

With the success of this campaign, the Foundation is increasing its focus on virtual fundraising tactics for future activities. 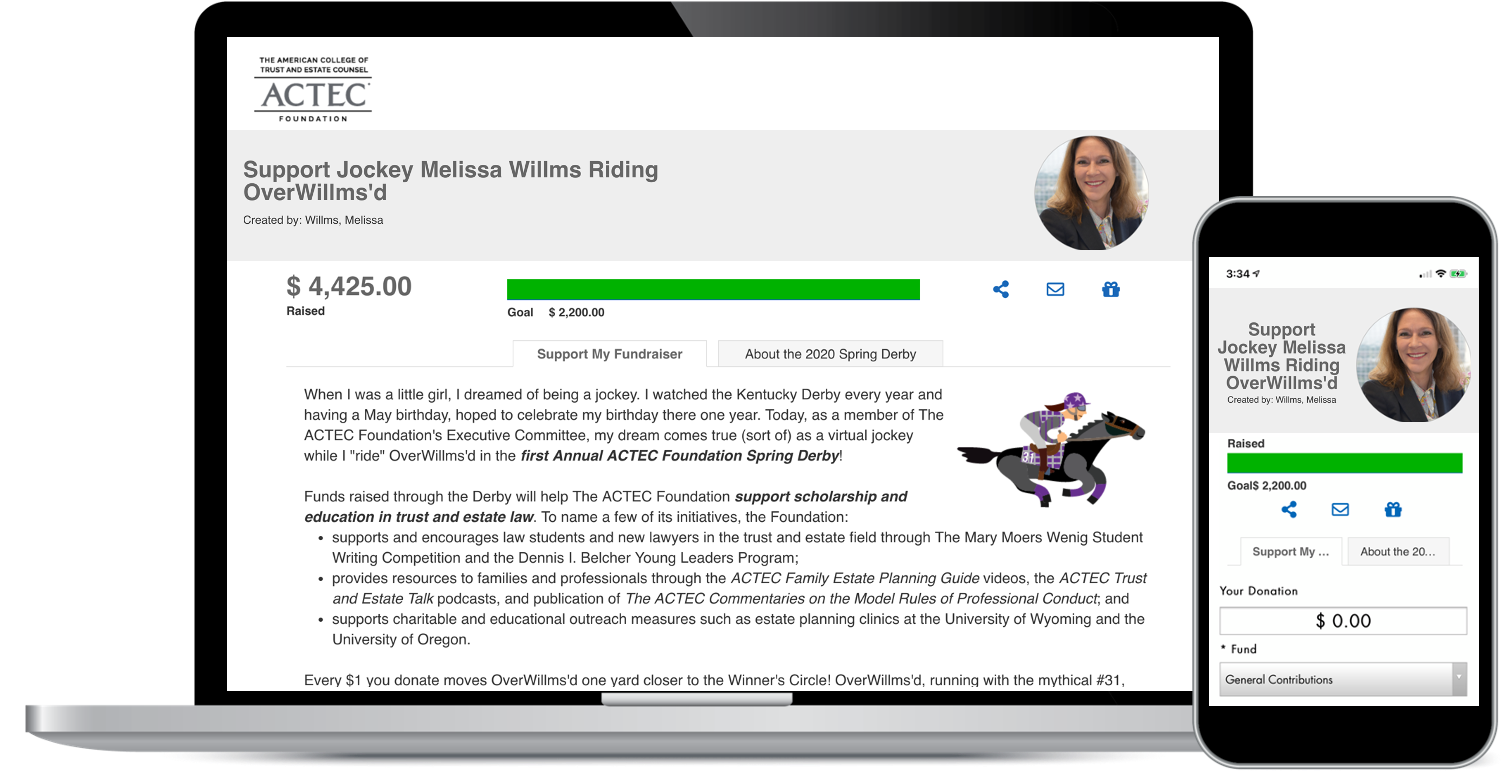 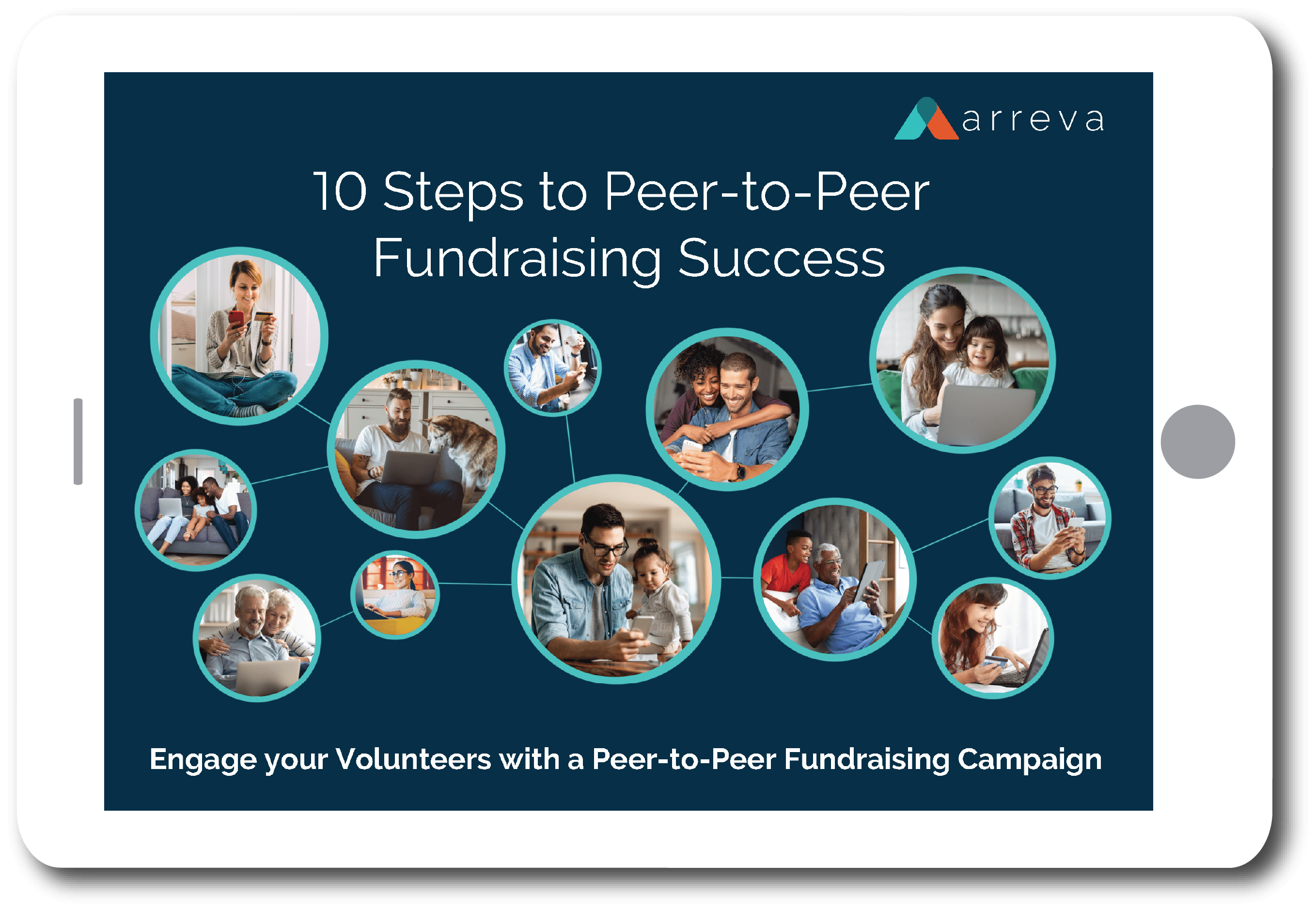 Peer-to-Peer fundraising and event campaigns are the ultimate way to further your cause, reach new donors, and build awareness for your organization, especially during these challenging times.

See How ExceedFurther Adds Value to Your Organization!